The progress of advanced thermal technology of high-power LED

Introduction: LED is the abbreviation of light-emitting diode,which is a light-emitting material based on semiconductor die. With the maturity of this technology,large-scale LED has been widely used. LED has low energy consumption but high illumination intensity and long service life. They can be designed in different sizes according to specific needs and have been widely used in interior decoration, automobiles, roads, urban lighting and so on. In real world,the power of the LED cannot reach 100%. Nearly 80% of the power to be converted into heat loss. With the application of large-scale,matrix-shape LED lamps,it will consume more and more energy. If the heat dissipation problem cannot be solved in time,the heat will be accumulated in the P-N junction of the diode,which will reduce the LED lamp's service life and burn the LED lamp.

Overall, less thermal resistance:
To improve the heat absorption capacity of the heat conducting device and the heat sink device effectively,the heat-conducting device or heat sink should be combined with the LED module as close as possible,even reach seamless. However,in real world, there always will be small seam between the heat dissipation surface of the heat-conducting device/heat sink and the LED module. Therefore,the material with smaller thermal resistance and better adaptability should be chosen to fill the seam. This material is the thermal paste,which can effectively reduce thermal contact resistance and improve efficiency of heat dissipation.

Rapid heat dissipation
During processing,through brazing the heat-absorbing surface and the fins,the heat energy absorbed can be transferred to the fin. In addition,the gap of the fins should be consistent with the air flow direction to prevent the air flow from forming vortexes and causing heat retention.

2. The progress of advanced thermal technology of high-power LED

2.2 Water cooling
LED water cooling system is one of the commonly used heat dissipation technologies in high-power LED equipment. The water cooling system is maninly composed of water pump,substrate,water pipe and other components. It uses the flow of water in the water pipe for heat dissipation,and the main medium is deionized water. Also,the heat pipe can increase surface area, and transfer the heat genetated by the LED chip to the substrate,and then the water will take the thermal energy away. The main function of the pump is to provide the power so that the deionized water can flow in a loop. The system can achieve heat dissipation quickly,though there's still some noise during the process. Therefore,it has been widely used in some small and medium-sized LED devices for the advantages of quietness and fewer dependence on the environment.

2.5 Thermoacoustic Effect for heat dissipation
This technique mainly uses the Thermoacoustic Effect to achieve the purpose of heat dissipation. The principle is to transfer the thermal energy generated by the LED to the dense sound wave area,release it when the sound wave is sparse, and then the energy of sound waves will increase. Because when sound waves propagate in the air,pressure fluctuations or displacement fluctuations will be generated. Through the fluctuations,the heat can be dissipated. The advantages of this technique are fewer components,relatively low cost,and relatively simple structure.

Conclusion:
Technique of heat dissipation is the key to improve the power and performance of LED lamps. There are many heat dissipation methods for LEDs to deal with various situations,including the LED packaging and peripheral equipment. Now,for high-power LED devices,the active cooling method,nano-carbon coating and carbon nanotube thermal interface material are the most suitable. Also,liquid cooling has the best heat dissipation effect and is suitable for ultra-high-power LED device. In order to improve the heat dissipation effect,we can combine those existing methods. For example,liquid cooling system and heat pipe can be combined,substrate and thermal interface material can be improved and nano-carbon coating can be added to achieve outstanding thermal performance. In the future,the target of LED devices must will be higher power and smaller volume,so researching for better heat dissipation techniques or combining various heat dissipation techniques will be a necessary path. Dongguan Science and Technology Bureau and its delegation visited Asink

Dongguan Science and Technology Bureau and its delegation visited Asink-2021.11 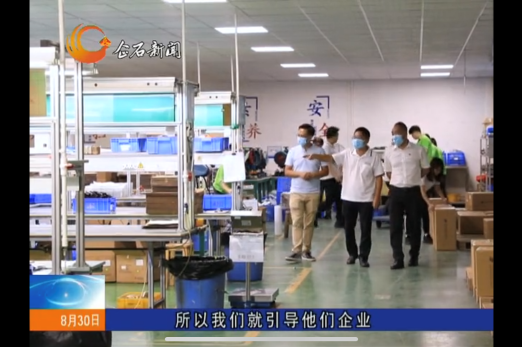 Asink is recognized and reported by the local government-2021.9 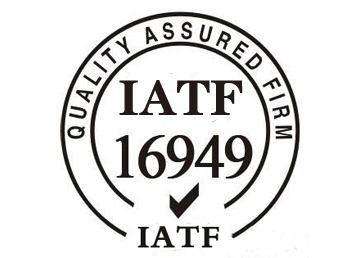 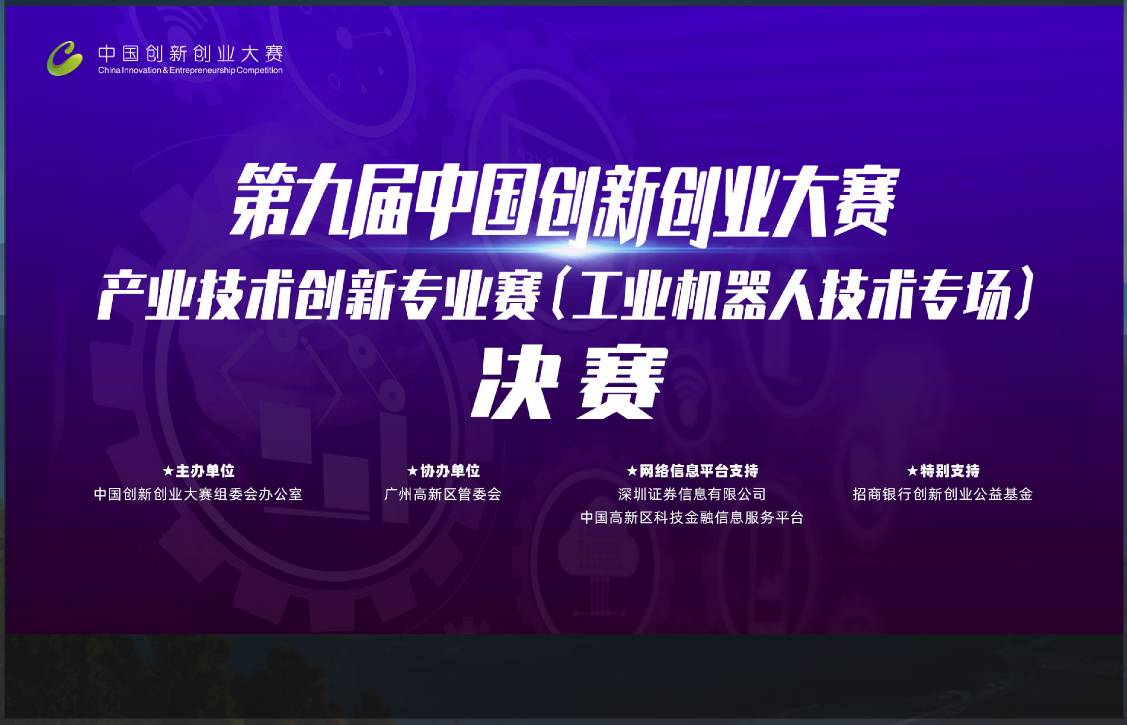 Asink in the China Innovation and Entrepreneurship Competition with AI thermal simulation technology and won the Outstanding Enterprise Award-2020.10 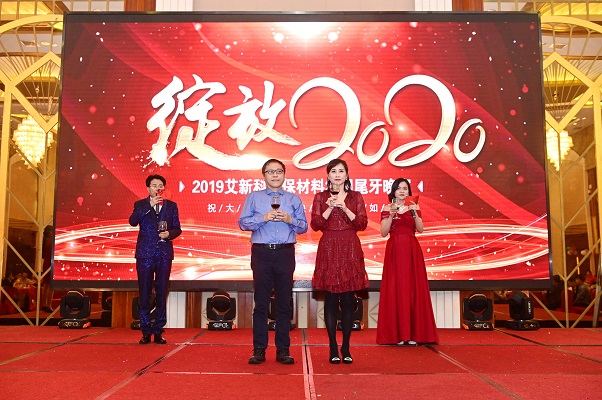 Asink was invited to attend the supplier conference of CVTE-2019.05

Asink has passed the preliminary review of high-tech enterprises

Asink has passed the preliminary review of high-tech enterprises -2019.04

Asink was invited to attend the supplier conference -2018.11 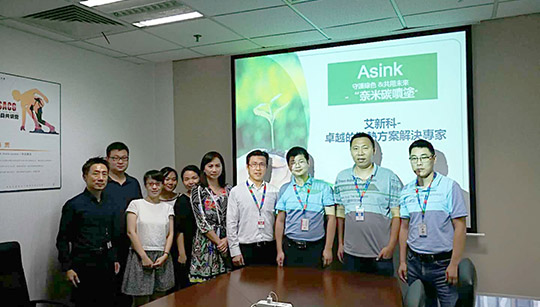 The progress of advanced thermal technology of high-power LED -2018.08 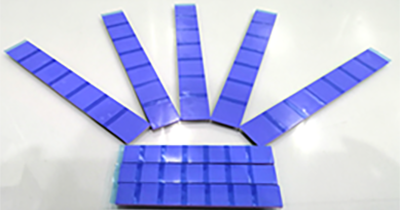 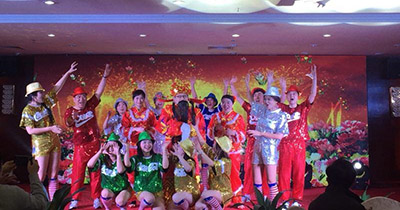 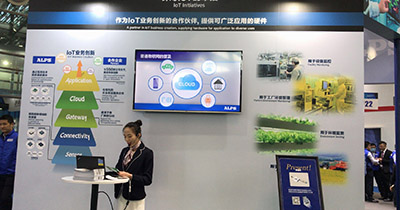 Asink was invited to attend the Guangdong Powder Coating Forum -2017.09